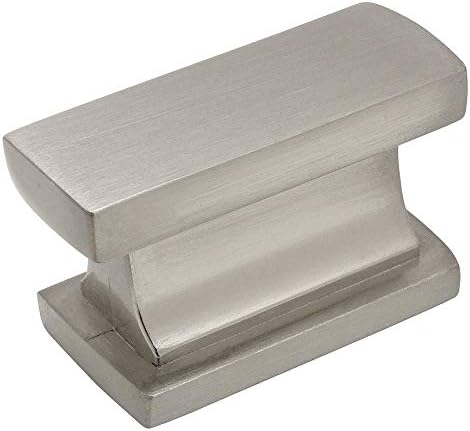 Cosmas Hardware is the way to go when designing or fixing up your kitchen or bathroom. They do not make us charge unnecessary markups for their hardware like some of the other major brands do. Therefore, giving you great hardware at a price that you can afford. Go ahead, compare, we dare you.