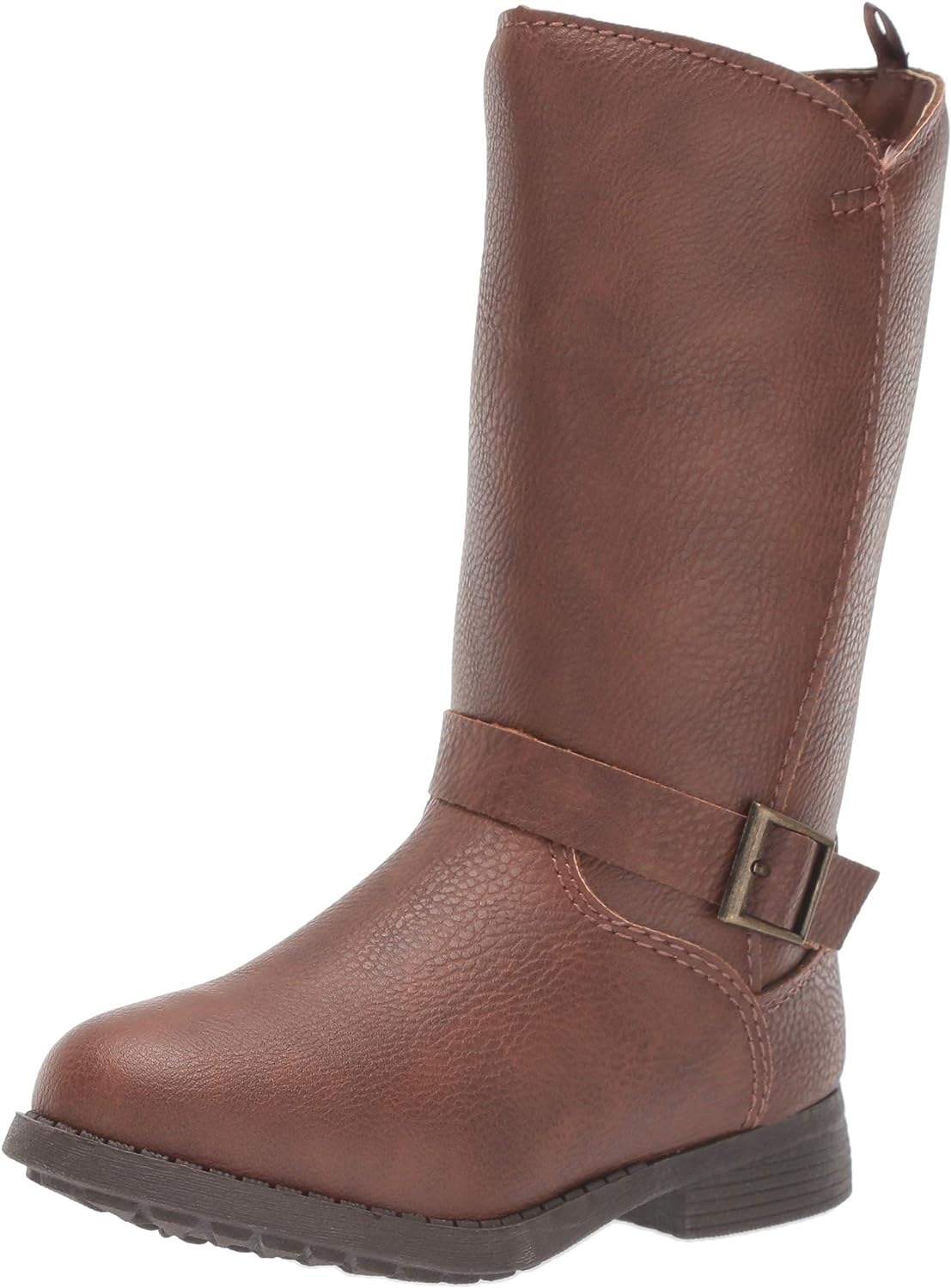 The Lumi knee-high boot with easy zipper closure will surely be in heavy rotation as soon as the leaves start changing color. A classic boot that goes beautifully with any outfit.